No items found.
Product is not available in this quantity.
0

No items found.
Product is not available in this quantity.

The unconditional love of a mother

N.B – This story was originally published in Melbourne Catholic, May 2017.

‘Where there is a mother, there is tenderness,’ said Pope Francis, celebrating Mary, the Mother of God, at Mass on New Year’s Day.

Sadly, for many women, the journey to become a mother can be marred by years of disappointment and unfulfilled yearning.

Chrissie knows firsthand about the cruel world of infertility.

My husband and I have had a very happy life’ says Chrissie. ‘We have had careers and we’ve travelled. But it was never meant to be just the two of us.’

In their goal to find the ‘missing piece’, Chrissie and Paul tried IVF, but after several unsuccessful attempts, they decided that perhaps they could offer a home for a child in need.

‘There are so many beautiful kids who need a home,’ says Chrissie, who confesses that deep down, she always knew she would adopt a child.

‘I think because of my background in special education, I have worked with lots of children who have been in foster care.’
Chrissie and Paul went along to an information session run by the Department of Health & Human Services, where they learned about what was involved. They asked for the paperwork on the same day and immediately embarked on the process, linking in with CatholicCare’s Adoption and Permanent Care Service.

‘We got our paperwork in quickly,’ explains Chrissie. ‘Everything: the medicals, the life stories, the referees. We were keen to get things happening.’

Within the first four months, they had attended a three-day training program and an interview; the first of a total of nine.
When asked about the most difficult part of the process, Chrissie is quick to respond. ‘It’s quite invasive. They ask you about everything, your sex life, your childhood. In the end, they know every single thing about you.’

‘You get quite paranoid about being scrutinised. You go home worrying about something you said in the interview and wondering if it will make them not like you. You also start to question if you are good enough, if you have what they are looking for. You just have to have faith.’

Fourteen months after the first information session, Chrissie and Paul attended the accreditation panel, where the couple were approved for both local adoption and permanent care. They were then placed on a statewide register and began the nervous wait to be matched to a child.

Three months after approval, Chrissie and Paul received the happiest phone call of their lives. ‘You’ve been matched with a little girl.’

‘I got the call on Wednesday, quit my job on Friday, that weekend we did the mad dash to get the room ready, we met her on Monday and had her home by Thursday.’

Annabelle was just 16 weeks old when she came home with Chrissie and Paul. CatholicCare visited every week for three months, fortnightly for the following three months and then monthly for the next six after that. ‘We’d sit and have coffee and talk about the baby and how things were going.’

‘CatholicCare genuinely cares. You’re not just a number. I would call Terri (Chrissie’s caseworker) and she never made me feel like I was imposing. She was invested. Other adoptive parents I’ve met didn’t have that personal connection like we had.’

‘Our caseworkers understand that we are delving into very serious, sensitive and intrusive information for the applicants, children and families,’ says Renu Barnes, Manager of CatholicCare’s Adoption and Permanent Care Program. ‘We pride ourselves on the relationships we develop with our clients and make sure we treat everyone with the utmost respect, dignity and sensitivity. We also offer post-legal support which means that even now that Chrissie and Paul are the legal guardians for Annabelle, they can still call us if they need advice or support.’

‘There are lots of different reasons why a child may need to be raised in a family they were not born into.  Finding the right “forever” family for these children is a long and arduous process – it is not for the faint-hearted!’

Nor is there any guarantee of a successful placement.

‘Sadly, not all the applicants that are approved for adoption or permanent care are selected for a child,’ says Renu. ‘It is the needs of the child that are paramount and not the other way around as some people may believe”.

Chrissie was not deterred by the gruelling process. ‘I get it. We were open to the process because we were so open to loving a child. Annabelle turned four in January. She is amazing. It was just meant to be.’

After a couple of years ‘on cloud nine’, the couple thought about a sibling for Annabelle and considered becoming permanent carers of an older child.

‘We had to re-do the whole process again! Absolutely everything – with the exception that this time around we only had to do one interview.’

Chrissie and Paul had set their hearts on an older sister for Annabelle, so when their caseworker told them about a 10-month-old boy who was in need of a home, they stood firm. When the little boy still had not found a family two weeks later, they agreed to see his information.

‘We fell in love with him and thought, “let’s just do it”.’ Two weeks later they were approved, and four days after that, Seth joined the family.

‘It was so much harder the second time around,” explains Chrissie. ‘Seth was older and had lived with the same foster carer since birth so he had formed an attachment to her. He cried a lot for the first month, but kids are so amazing and adaptable.’

Seth climbs into Chrissie’s lap, annoyed that our conversation is taking too much time and diverting attention away from him. ‘Muuum,’ he squeaks, before climbing down to re-join his sister who is quietly watching a video.

The couple are keen to have open conversations with their children. ‘We talk to Belle about it now and we’ve made a book about her birth family. She gets it out now and then and she even remembers Seth’s foster family. I tell them both: “How lucky are you guys, you both have two families!”

‘I never say to Annabelle that her birth mum gave her up. Instead I say that her mum chose a better life for her.’

Last year, there were over 84,000 births registered in Victoria, each one a miracle of nature.  For Chrissie and Paul, their journey to parenthood has taken a little longer than most and has included some unconventional steps.

But perhaps the real miracle is that in a state with a population of more than six million, they were matched with Annabelle and Seth to form their perfect family.

For Chrissie, pondering what it means to be a mother, the answer is perplexing, yet simple.

‘It’s that unconditional love – it’s hard to explain. Being a mum, it’s not to do with blood or genes or where you live. To me it always comes back to: “I love you with every ounce of my being. I’m your Mum!’

*Adoption is the legal process whereby a child (usually 0-12 months of age) becomes a member of a new family after voluntarily relinquishment by the birth mother. Unlike adoption, Permanent Care is not a voluntary placement. Children (aged 1-12 years old) who are placed in permanent care have been removed from their biological parents by Child Protection services when there is significant risk to their safety and well-being.

To register your interest in attending an information session for adoption and/or permanent care, contact CatholicCare  on 03 9689 3888. For further information, view Adoption and Permanent Care.

Chrissie Davies is an educator, author, speaker, child advocate, parent and founder of Chaos to Calm Consultancy. With more than twenty years of experience achieving positive, game-changing results for countless families under her belt she is a sought after presenter. Offering a fresh approach to understanding and raising children in a modern world, Chrissie is particularly passionate about creating happier and safer home and classroom environments. 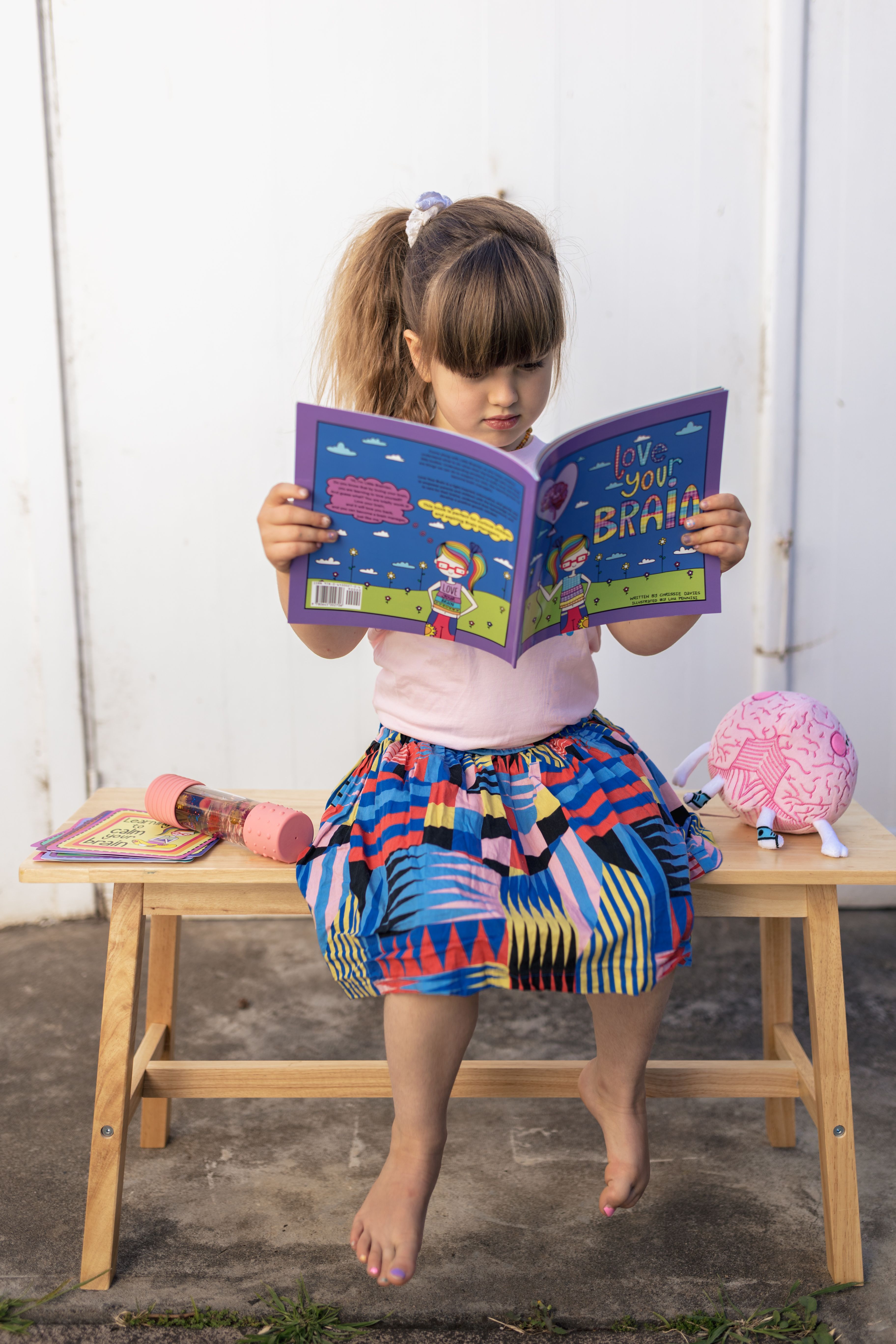 The one book all kids need right now! 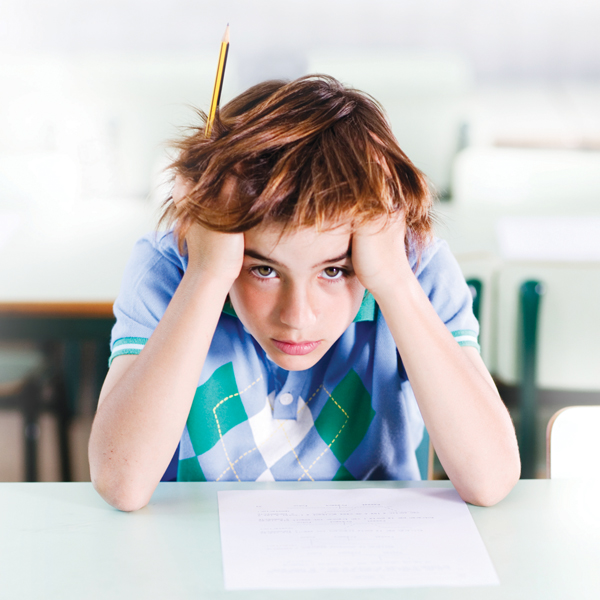 Supporting kids with anxiety at school 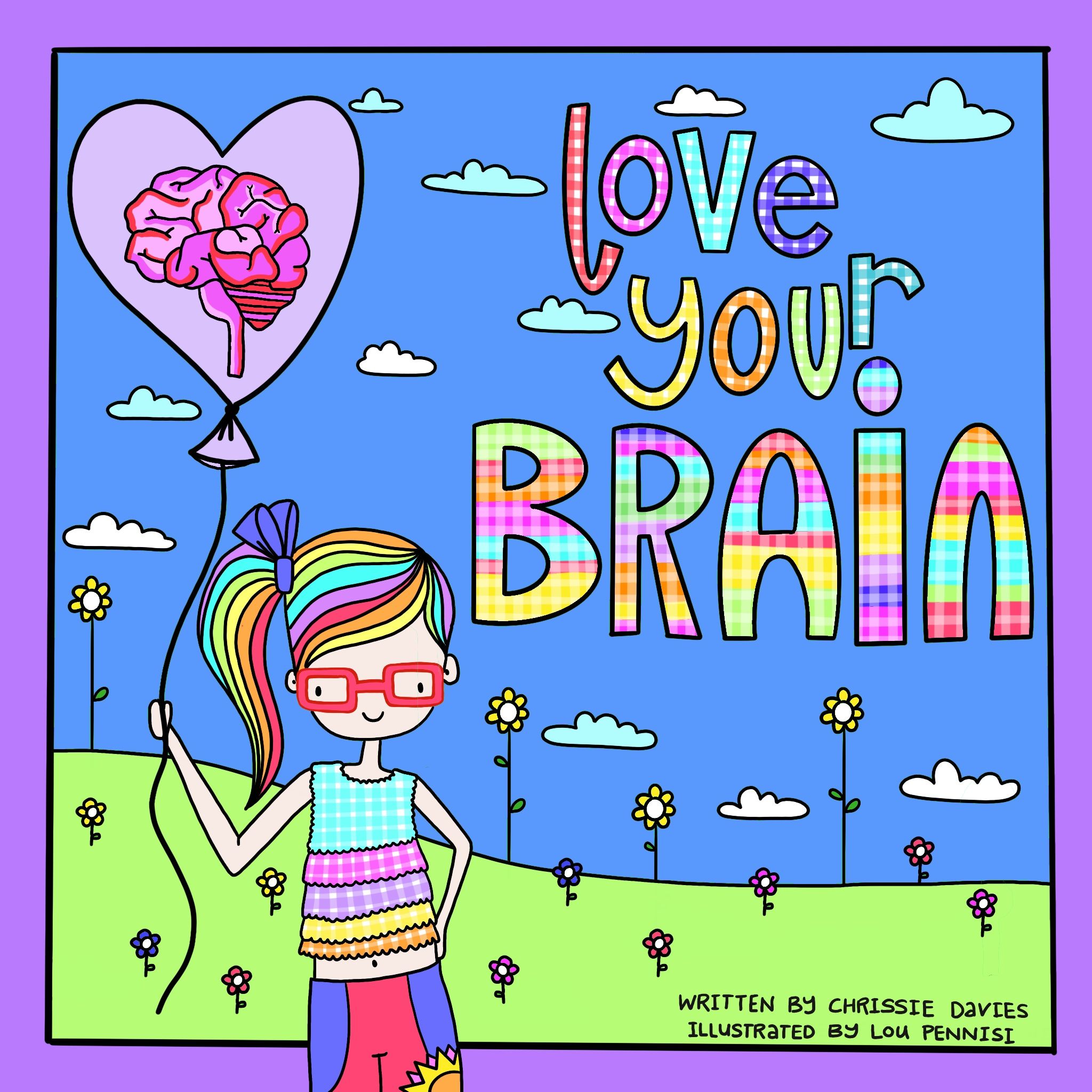 Chrissie is a parenting oracle! The Calm Connected Kids course has changed how we see and relate to our children, and we now have a toolbox of tips and techniques to help us understand, connect and communicate with our sons.

With three kids 6, 4, and 5 months my parenting strayed from the parent I wanted to be and I needed focus and to get it back on track. This is just what I needed.

The parent I wanted to be

I thoroughly enjoyed the workshop Little people, BIG feelings with the amazing Chrissie.

Chrissie has given us some fantastic strategies to use with our toddlers. Our boys are loving the extra time we spend having “group hugs” every night and talking about our favourite parts of the day around the family dinner table.

Chaos to Calm Consultancy would like to acknowledge the Wadawarrung people of the Kulin Nation. We acknowledge the elders past, present and emerging -particularly the Aboriginal and Torres Strait Islander parents who walked before us supporting and connecting their children to the earth, water and community. Always was. Always will be.
‍

Success! Thank you for subscribing.
Oops! Something went wrong while submitting the form.
Resources
CoursesPodcastsWebinars
How we can help
Speak at your eventShopBlog
Pages
HomeAbout ChrissieContact
Recent Posts
The one book all kids need right now!
Supporting kids with anxiety at school
Love your brain and it will love you back- The Parents Website
In your hands